We’ve made it even easier to install our Decorative Films yourself with our new in-depth Decorative Films Installation Video. Our exclusive Decorative Glass Films make for a great DIY Project and are a great way to spruce up your environment without the mess and stress of construction or remodels.

By carefully following the simple steps detailed in this video you can easily install any of our Decorative Window Films easily in your space with just simple tools. Check out our new Install Instruction Video now to see for yourself just how easy it is to install our films in your home or office 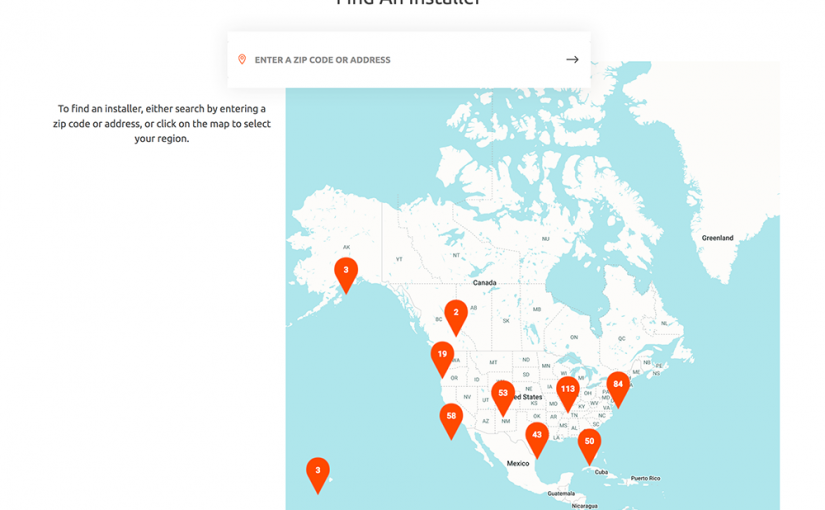 For our customers who aren’t quite sure about installing the Decorative Films they order themselves, we have created a New Find an Installer Map. Simply enter your Zip Code and find qualified Decorative Films Installers near you!

It has never been easier to have our beautiful Decorative Films installed in your home or office. Click below to visit our Find an Installer Map to find an Installer in your area now! 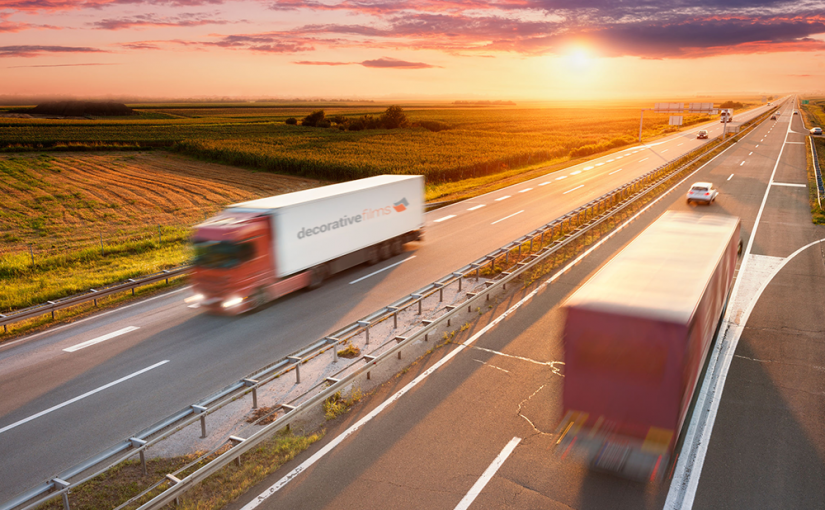 We know how important Fast Shipping and Turnaround Times are to our customers these days, that’s why for a Limited Time we are offering a Free 2 Day Shipping Upgrade from UPS Ground if you spend at least $159 on your order.

Just spend at least $159 on your order, then select the Free 2-Day UPS Shipping option, and submit your order for a Free 2 Day Shipping Upgrade!

For orders that don’t qualify for the 2 Day Upgrade, we are now offering UPS Ground Shipping at a Flat Rate of $11.95.

When management was having an ongoing issue with bird’s striking a glass pedestrian bridge at the Walter E. Washington Convention Center in Washington, D.C. at the rate of about one bird per month they knew that something needed to be done.

After researching the existing bird deterrent solutions officials decided upon our SOLYX® Bird Safety Films as low cost but effective means to mitigate the bird strike problem with the existing structure by making the glass walkway’s windows more visible to birds flying by. Since installing the Bird Safety Films the issue has been resolved and they are no longer experiencing an issue with birds striking the building’s glass.

Another example of a public building that was having bird strike issues is the Key West International Airport in Key West Florida. Again, they were having an ongoing problem with birds flying into two glass pedestrian overpasses during migration and again they choose SOLYX® Bird Safety Films, which feature unobtrusive gray lines that are visible to birds but don’t ruin the aesthetic of the existing architecture, in order to deal with the issue.

Airport Director Don DeGraw reports that the Bird Safety Film was “well worth” its cost. Meanwhile, says he has not received any calls about birds colliding with the overpasses since the modification was completed in 2016, and on his periodic checks of the roadway below he hasn’t found any dead birds.

Or read more about Bird Safety and SOLYX® Bird Safety Films from the experts over at the American Bird Conservancy website’s blog.

We are thrilled to introduce another group of revolutionary new films for the month of May. Presenting UltraCool® TRANSITIONAL Darkening Films exclusively available from Decorative Films.

UltraCool® Transitional Films darken when exposed to the sun’s UV rays and return to their original transparency and light transmission when no longer exposed to sunlight.

Our exclusive Photochromic Darkening Technology is what makes this film extremely unique. Guaranteed to transition, Light/Darker/Light etc, for a minimum period of 13 years!

As the film darkens from sunlight, brightness is reduced and heat rejection increases. Depending on the intensity of sunlight these films can darken by up to 15% – 25%.

We are very excited to welcome four new styles for April 2018 to our always expanding lineup of exclusive privacy glass films.

END_OF_DOCUMENT_TOKEN_TO_BE_REPLACED 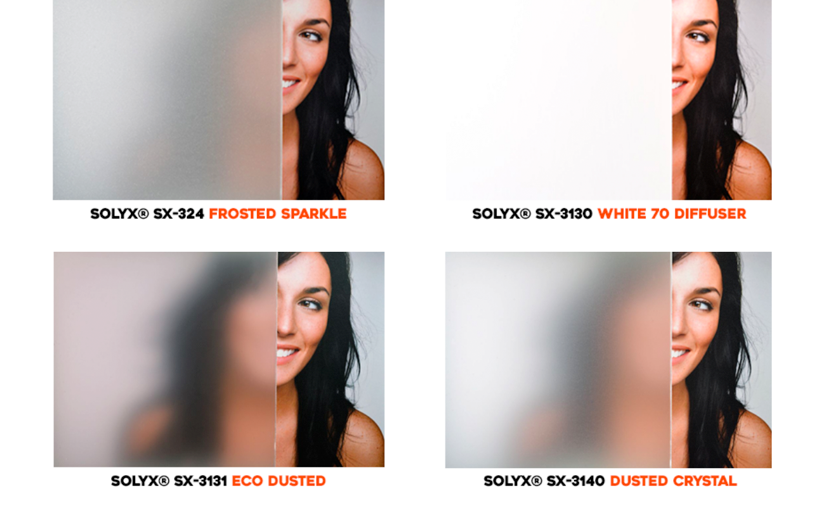 Decorative Films is your source for the highest quality Computer Cuttable Window Films in the business. Each of these films is manufactured with a Plottable liner designed with computer graphics cutting in mind.

END_OF_DOCUMENT_TOKEN_TO_BE_REPLACED 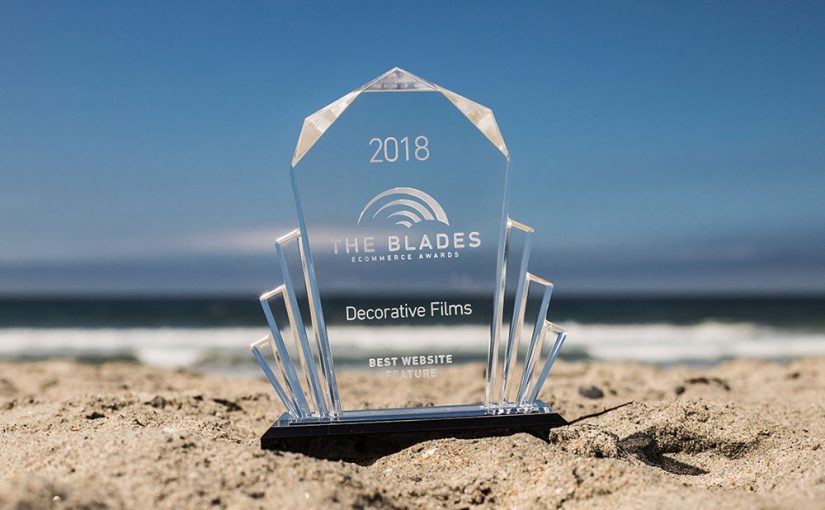 Decorative Films is very proud to have received the award for “Best Website Feature” for our Window Film Visualizer at this years MivaCon in San Diego.

Thanks again to everyone at Miva Merchant for all of your hard work creating our amazing new website! 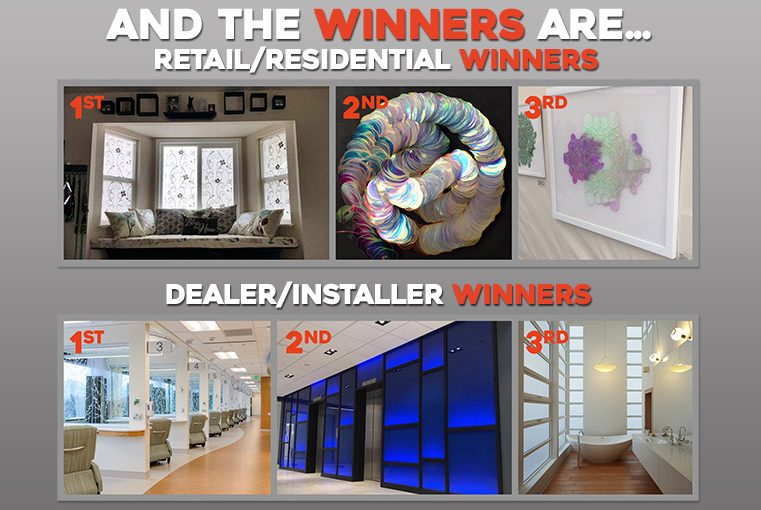 We had a wonderful response to our Decorative Films Gift Certificate Giveaway and we are extremely excited to announce our winners!

We received so many great photos that we decided to give away an Additional Set of Prizes, one for our Dealer/Installers and one for our Retail/Residential customers.

END_OF_DOCUMENT_TOKEN_TO_BE_REPLACED 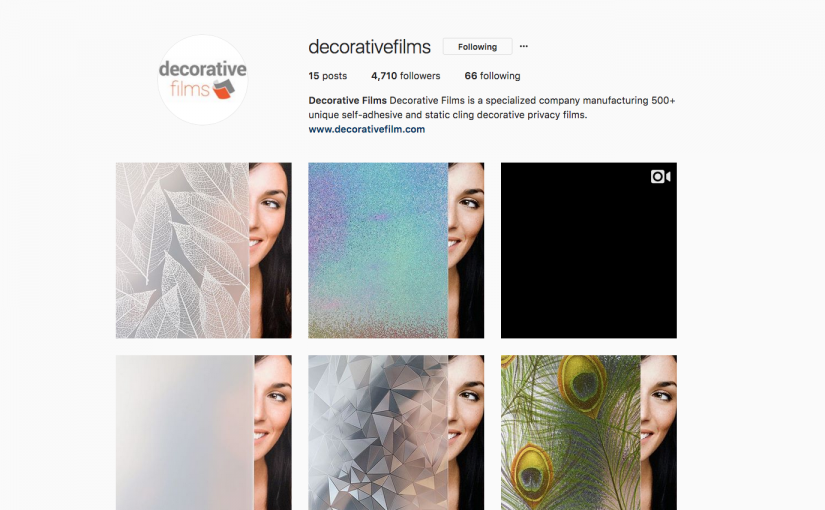 Our profile is also a great place to get inspiration for how others are using our window films in their homes or offices.